Roman Professional Engineering PLLC was founded by Douglas and Derek Schmidt with the mission of blending State-of-the Art civil highway engineering with the Thermodynamic subsection of mechanical engineering to improve the world.

Learn More About Our Engineers 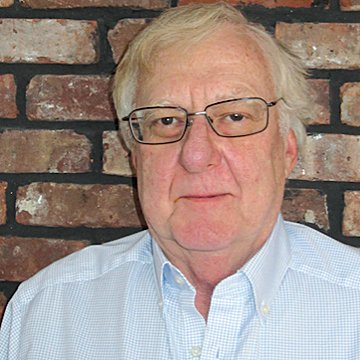 Doug Schmidt received his BS in 1975 from Clarkson University, where he majored in Mechanical Engineering.

He received his Masters in Business Administration from Long Island University in 1980. He is a licensed Professional Engineer in New York and New Jersey. Doug was employed for twenty years as a Power Development Engineer with Orange and Rockland Utilities where he performed project-engineering services on a wide variety of projects including the Lovett coal reconversion and Bowline Nox conversion. He also served 15 years on the Nuclear and Fossil Fuel and Advanced Generation technical advisory committees of the Empire State Electric Energy Research Corporation (ESEERCO). He is a life member of both ASME and ASHRAE. Doug joined Hudson Technologies in 1996 as the Lead Mechanical Engineer. He performed extensive research on chiller dehydration procedures. He also designed, built, and started up a state of the art refrigerant aerosol packaging line. He authored Refrigerant Side™ service procedures for a variety of specialized applications including U.S. Navy aircraft carriers. He managed Hudson’s R&D activities that were partially funded by NYSERDA and contributed to proprietary patent activities. He currently is party to eight USA patents. Doug has performed consultant engineering for several fire protection clients, construction inspection within the natural gas industry, and technical writing and other mechanical engineering tasks for the pharmaceutical industry (Wyeth). He served Rockland County (NY) for ten years as Director of Facilities at Rockland Community College and is a NYS certified Code Enforcement Officer. 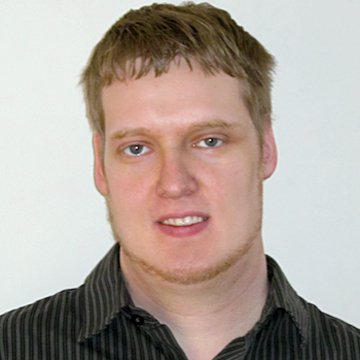 Derek got his B.S. and M.Eng in Civil Engineering from Rensselaer Polytechnic Institute.

He is registered in New York, New Jersey, Massachusetts and Connecticut. He has been working at the Massachusetts Department of Transportation since 2010 where his main focus has been on the design and maintenance of bridges including repairing deteriorated concrete and replacing both asphaltic and concrete wearing surfaces. He has also worked on the design of pavement for the roadway approaches to bridges and on the expansion joints between roads and bridges. Additionally, during the colder months, he assists with the supervision of snow and ice operations and is very familiar with snow removal and ice prevention techniques. He has seen firsthand the negative effects that plowing and applying deicing chemicals have on bridges, roadways, and the surrounding environment.

His experience is needed to pursue Roman’s sustainability goals. He is familiar with the former ORU Lovett site and the CAMF. While with HDSN he routinely planned and executed FOAK service projects, some of which are classified by the U.S. Navy. HDSN took the lead in developing technology to save humankind from atmospheric ozone depletion and John’s experience is in removing contaminants in the PPM range.